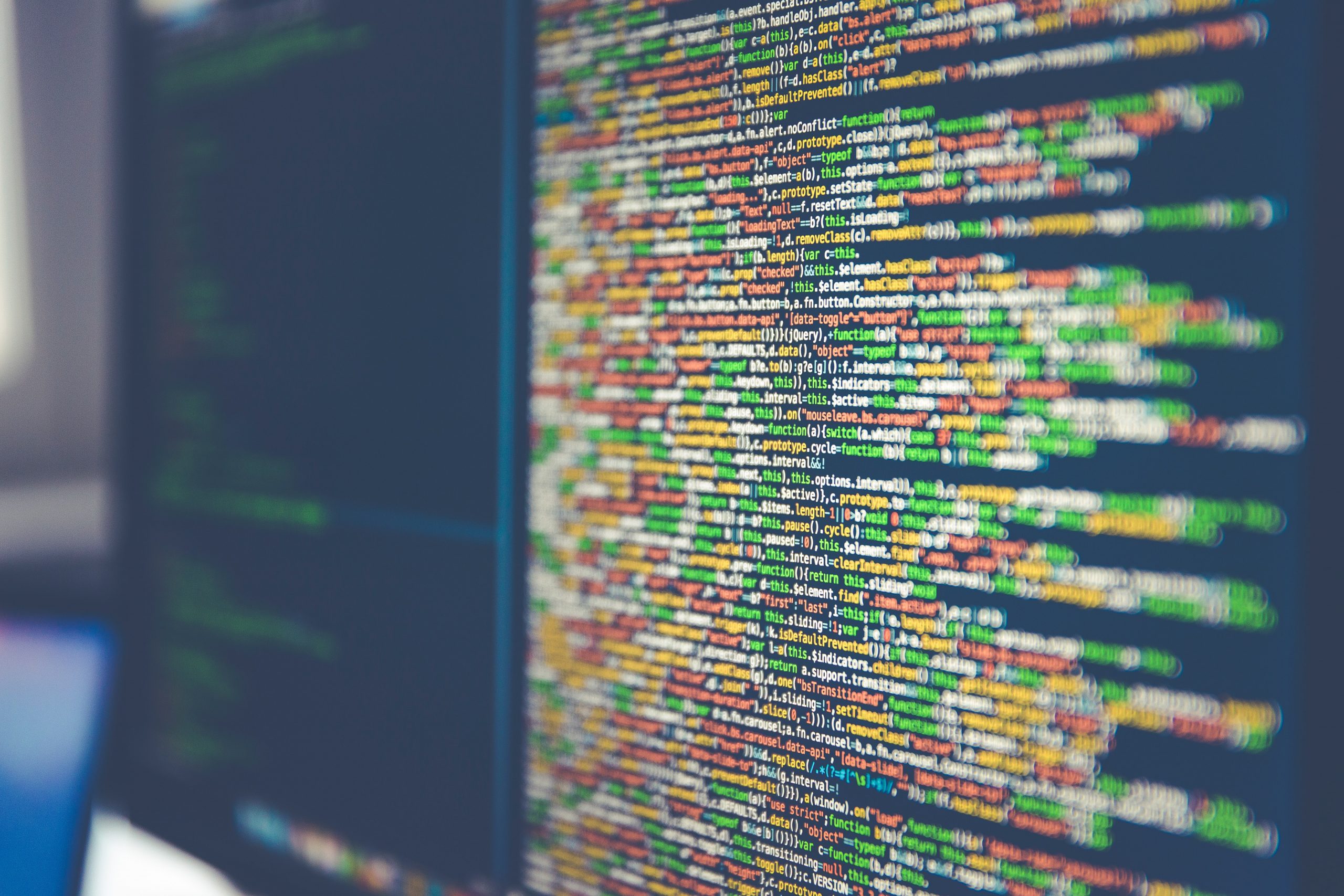 Internal name for system and method for wireless transmission of power officially changed from Epirus to Capacitive Based Aerial Transmission (CBAT). We decided to officially to change the name to CBAT because it was more descriptive towards our technology and how it functions.

What is Capacitive Based Aerial Transmission (CBAT)?

IVO’s solution to transmit power safely consists of a transmitter with a transmitting plate at the power source and a receiver with a receiving plate on the device. The two plates functionally act as two halves of a capacitor with all the air, materials, objects, and obstructions between as the dielectric. An oscillating power signal in the transmitter prompts an oscillating electric field (not a magnetic field) between the two plates. This in turn drives an oscillating current within the receiver that becomes usable power for the device.

Normally, just inducing an oscillating power signal into a transmitter plate would not transmit power and attempts at receiving power via a normal receiver would not work. CBAT’s transmitters and receivers consist of a proprietary frequency resonant component and a reservoir component that lets CBAT work at a distance. 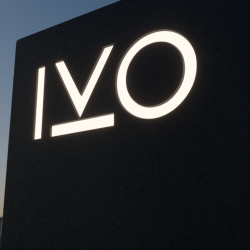